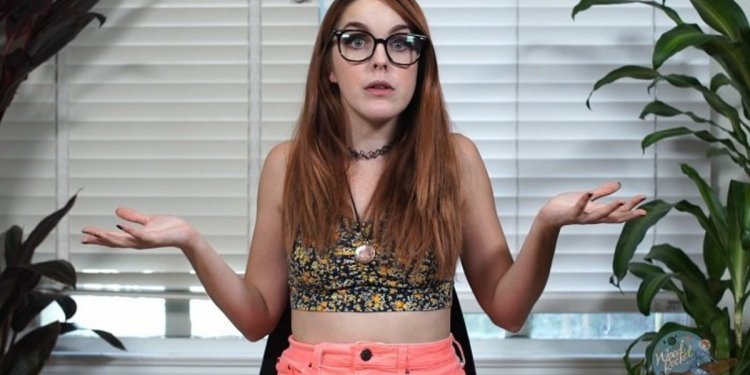 Today, Tomorrow, Forever Ray-Ban eyewear - After permanently damaging his eyes on a high altitude balloon flight General John MacCready issued a commission for sunglasses that would perform under the extreme conditions. In 1929 Bausch and Lomb won the contract for a revolutionary lightweight (150 grams) gold-coated Aviator with anti-glare G15 lenses.

After a few years went by, a plastic Aviator style was launched to the public and gained immediate popularity. By 1937 a patent for the G15 lens was issued and the Ray-Ban name was trademarked.

This year was considered to be THE BIRTH OF A LEGEND. Following the success, in 1952 Ray-Ban was given an iconic status with the launch of its instant classic, ray-ban wayfarer. Eventually becoming the world’s best selling sunglass style of all time.

Until this point sunglasses had solely been about functionality however Ray-Ban introduced fashion to sunglasses and created the industry we recognise today.

More iconic styles followed and made Ray-Ban the world’s leading eyewear brands, a position it holds strongly today. Ray-Ban at the Movies In 1961 Audrey Hepburn starred in the iconic film Breakfast at Tiffany’s wearing the Ray-Ban Wayfarer Sunglasses.

The brand became synonymous with Hollywood and after adopted by the best generation and featuring 1969’s Easy Rider. Ray-Ban continued it features in blockbuster movies with Blues Brothers, Men in Black to Donny Brasco, Reservoir Dogs and Top Gun with the Ray-Ban Aviator 3025 style. Ray-Ban Glasses Never Hide Ray-Ban's brand attitude platform is Never Hide- a call to people who understand that Ray-Ban glasses and sunglasses are an ultimate expression of individuality.

The concept of advertising through Never Hide films and its campaigns is that everyone should have the courage to be themselves, expressing their world and personality without hiding them, showing their uniqueness and authenticity, which is the main philosophy of Ray-Ban.