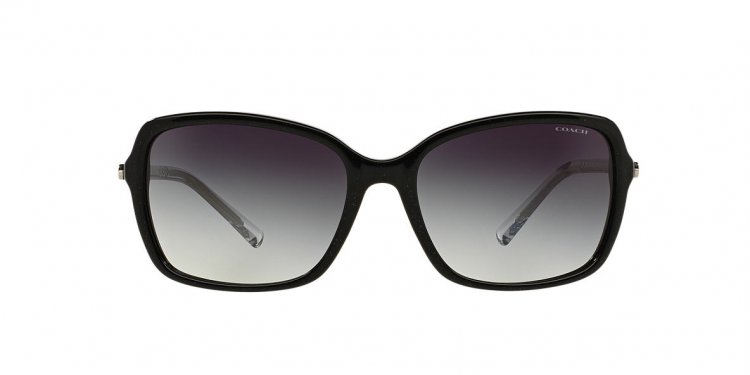 At last year's CES, Intel announced a tie-up with Oakley to develop smart eyewear, and on Tuesday it showed the fruits of that labor. It's a nifty pair of interactive sunglasses that coach you with voice commands while you run.

They're called Radar Pace and they'll go on sale late this year, Intel CEO Brian Krzanich said in his CES keynote. Think of them as a Siri for athletes.

Start by saying "Hey Radar, what's my workout today, " and she'll reply with something like "We're going 20 miles and climbing 1800 feet." (That's if you're an athlete like three-time Iron Man world champion Craig Alexander, who joined Krzanich on stage for a demonstration. For the rest of us, it would be more like three miles and a hundred feet.)

Start your run, and you can then ask Radar questions like, "How's my pace?" and she'll tell you. She'll also tell you to pick up the pace if you're lagging.

"I can tell this is too easy for you; push a little harder, " she said at one point.

The glasses are suitable for runners and cyclists, Krzanich said.

But he didn't say how much they would cost, and he also didn't explain on stage how the technology works.

The glasses obviously have earplugs and a microphone, and there's a tiny computer on one of the arms. They're a bit like Google Glass in that sense, though Radar Pace looks more like a normal pair of sunglasses and a lot less dorky.

They probably use Intel's Curie chip, which has an on-board processor, accelerometer and Bluetooth radio. What wasn't clear is if they need to work with a smartphone for the GPS, but we suspect that's the case, since GPS uses a lot of battery power.

The glasses were part of a keynote speech that focused heavily on sports and fitness, as Intel tries to get more of its chips into wearable devices. Presumably we'll hear more about pricing closer to their release.