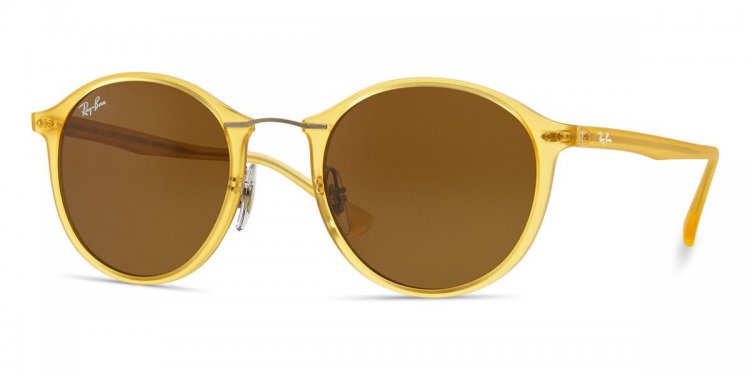 This photograph of Bessie Coleman in her leather flying helmet, with goggles, and fur-trimmed flight jacket appeared on her Federation Aeronautique Internationale (FAI) pilot's license. Unable to secure flight training in the United States, she went to France and earned her license. She received the first pilot's license issued to an African American, male or female, from the Federation Aeronautique Internationale.

In 1784, Elisabeth Thible became the first woman to fly, as a passenger in a hot air balloon. Almost 125 years later Thérèse Peltier circled the Military Square in Turin in an aircraft, becoming the first woman to fly solo in a heavier-than-air craft. And so the "aviatrix, " the contemporary term given to women who flew aircraft, was born.

In 1917, after the U.S. entry into WWI, "aviatrix" Ruth Law had fought for women to pilot aircraft in battle. When her campaign was unsuccessful, she published an article in Air Travel magazine with the title "Let Women Fly!" These pictures show some of the many women who, like Law, continued to open a new territory for women, in the sky and on the earth.

From March 2-8, 2015 we continue to honor them with Women of Aviation Week, a time to celebrate the female pioneers who created careers and inspired millions against the odds.

There is no reason why the aeroplane should not open up a fruitful occupation for women. I see no reason they cannot realize handsome incomes.

A vintage postcard showing Therese Peltier, the first woman to pilot a heavier-than-air craft, in Turin.

Blanche Scott (1885-1970), possibly the first American woman aviator and also the second woman to drive across the United States.

"Elinor Smith, 16, who will use the Waco plane beside which she is standing in an attempt to set a new altitude record for women. She will also act as co-pilot for George A. Weis, who will take up a Stinson-Detroiter in a new flight endurance attempt." Smith was nicknamed "The Flying Flapper of Freeport."

"Miss Elinor Smith of New York, and Miss Bobby Trout of Los Angeles with the radio equipment which they will take up on the first woman's refueling flight for endurance. They are all set to take off in their sunbeam plane."

Winifred Spooner (1900-1933), English aviator. In 1930 Spooner set off from London with another pilot, Captain Edwards, to try to prove that Cape Town in South Africa could be reached in five days, flying nonstop. One night, with Edwards at the controls, the plane lost height and ditched into the sea off the coast of Italy. Edwards could not swim, so Spooner had to swim the two miles to shore in order to fetch help, leaving Edwards sitting on the fuselage of the aircraft. Spooner died three years later, having caught a cold which developed into pneumonia.

Ruth Nichols (1901-1960) with her plane. At one point, Nichols held seperate world records for a woman pilot in speed, distance and altitude. Her well-to-do family earned her the name "The Flying Debutante" in the press.

"Katherine Sai Fun Choung, a young aviator has just got her pilot license and goes back to China, where she will opened an aviation school for girls."

Hélène Boucher Boucher (1908-1934), French aviator. Boucher held a number of women's speed records before her death in a crash.

Maryse Hilsz (1901-1946), French aviator. Hilsz gained a reputation for flights of endurance. Together with Amelia Earhart, in 1933 she was awarded joint "Woman of the Year" by the Fédération Aéronautique Internationale. During WWII she was a member of the French Resistance.

Maryse Bastiè (1898-1952) and Gilda de Bankford. Bastié's fascination with flight began when she married a WWI pilot. Her husband died in a plane crash in 1926. She supported herself through aerial acrobatics, later buying her own plane. She rose to the rank of Captain in the French Air Force, and was herself killed in an air crash.

"Florence Lowe Barnes, good-natured "Tomboy of the Air, " who will enter the First National Women's Air Derby, which will be flown from here to Cleveland starting August 18th. She is from California."